At the invitation of the American counterpart agency – The Association of Technology, Management and Applied Engineering (ATMAE) which accredits all academic programs in the field of technology and engineering in the US, the delegation of the Kosovo Accreditation Agency (KAA) and MESTI (NARIC Center), stayed for a week in Orlando, Florida, USA.

During the meetings with US counterparts, ATMAE has expressed its readiness to support the KAA with eminent experts to promote the development of academic programs in the field of technology and engineering in Kosovo.

ATMAE executives have expressed readiness for KAA staff to be involved as external experts in the process of accrediting academic programs in the US. This is strong evidence that American counterparts believe in the values, academic and institutional integrity that the KAA represents.

The Kosovo delegation participated in the meetings of the Board and management of ATMAE, in several scientific and innovative conferences, in the fair of the most well-known American universities and in the student competition in the field of robotics.

At the main ceremony, ATMAE awarded the delegation from Kosovo an acknowledgment for “recognition of collaboration and appreciation”. 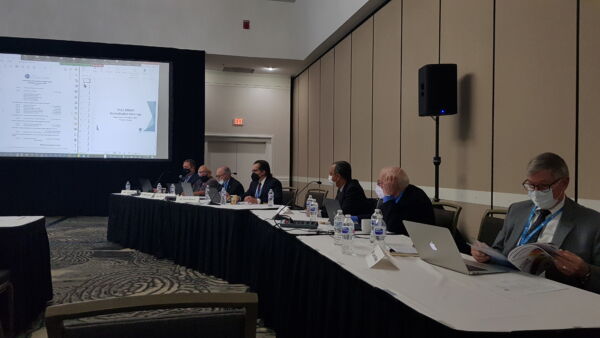 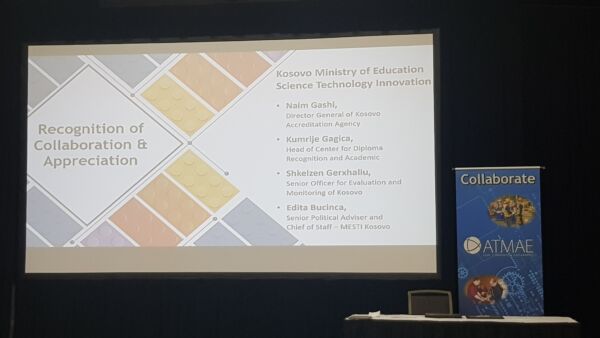